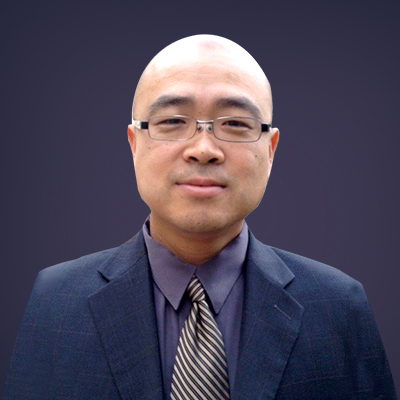 Just the Facts: Can You Be Arrested for Not Paying Your Debts in California?

The Truth About the Viral Story

The truth behind the story is that a creditor issued a judgment with the courts in order to collect for the man’s unpaid student loan debt. The judge ordered that the borrower come to court to dispute or confirm the judgment. The man did not appear and was thus arrested for contempt of court – which is what anyone can get arrested for when they disobey a court order to appear before a judge.

The Truth of What Happens When There is a Judgment

It is certainly true that judgments have consequences. The main in the story had one filed against him for not paying his student loans. This occurred when the collector filed a lawsuit and got a judgment, and that judgment was not contested in court. The holder of that judgment can then take steps to get their money, including garnishing wages. However, they cannot arrest someone for not paying their bills.

The Difference Between Ignoring a Debtor Examination and a Court Order

You might receive notice of a debtor examination. This is an official court date that allows you to go to court and testify under oath about your finances. This is your opportunity to contest the alleged debt against you or to show that you cannot pay it. If you do not show up, then the creditor wins the suit, but that is the only consequence.

On the other hand, if you ignore a court order, then you can expect to have a warrant issued for your arrest, just as happened to the man in the viral story. In fact, in that case, the man told the federal marshals who came to get him that he would not appear in court, went back into his house, and told the marshals he had a gun. So no, it was not as simple as him being arrested for owing debt.

Is Bankruptcy the Right Solution to Your Financial Issues?

If you are facing serious financial issues, then you have likely wondered if bankruptcy is the right choice for you. The short answer is that it depends on many factors. To find out if your particular case is a good case for filing bankruptcy, request a free consultation with a bankruptcy attorney by calling The Law Offices of Paul Y. Lee at 888-748-0025.